Update from way high up!

Greetings from 34,00 feet, where I'm winging my way north. I just uploaded the latest update using the in-flight wi-fi as a fun little thing to do.

So, without further ado:

Posted by Tracy White at 8:14 PM No comments:

I'm sitting outsite the San Bruno Archives on my last day here; a half hour before they open. Building facilities just raised the American flag for the day, and 200 feet away the 380 is broadcasting the morning commute to the neighborhood. I'd like to thank John and his team members Mike & Nick for allowing me to tag along with them, without John's invitation this trip wouldn't have been possible. A thanks you as well to Robert Glass of the National Archives, San Bruno, who is "the man" for navy archival holdings here, and the staff, who always make the research here as fun and efficient as one could expect. I'd also like to give a thanks to a new contact, Jerry, who has started researching here and was kind enough to share some information with me; I'm hoping we can collaborate on projects in the future to bring everyone more great documents to read.

So far this trip, like most of them, has not seen the results I was hoping for, but at the same time has exceeded expectations. Fans of Pearl Harbor will be happy as I came across and scanned in many reports and information regarding the attack & its aftermath. Fans of Guadalcanal will be happy as well. I will be busy for many months stitching damage plates back together and posting reports.

Twenty minutes until opening... I'm going to see if I can stitch a damage plate back together before then....
Posted by Tracy White at 3:48 PM No comments:

Cab fare between The San Francisco Airport and the San Francisco branch of the National Archives is roughly $15, or $45 if you realize when you arrive at the archives that you left your laptop on the plane and have to go back for it.

Thanks to Marcus and Joy and whomever else was in the background of Alaska Airlines for aiding me in its recovery. Thankfully I realized it within about 20 minutes of touch down so it didn't have a chance to get far into the lost & found system.

Only cost me $30 in cab fare and about an hour and 15 minutes of time, which I consider a bargain cost for the lesson, as opposed to loosing a laptop and a week's research time!

I've been stuck in a battleship quagmire... so much good stuff it's hard to get out. Damage reports for California, Nevada, Tennessee, and hopefully Vestal will hopefully be scanned in by the end of the day. Many photos of the ships of Pearl Harbor and the divers that I have not seen before have been scanned in; a section on the salvage divers is probably in the future now.

Time for breakfast and to head to the archives!
Posted by Tracy White at 6:56 AM No comments:

The Dangers of Airshows

I have a hereditary pre-disposition to shutter-bugging I got from my Dad; yesterday is a case in point. It was the "Joint Base Lewis McChord" (nee McChord Air Force Base) air show; in something like three hours I shot over 1,000 images. Hooooo boy am I glad I'm digital! 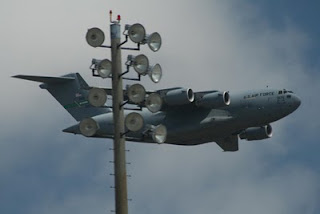 Another hazard is weather; in our case we were lucky that the marinelayer of clouds burned off by about 12:30-1PM, but while it was doing so there were times I shot photos like this: 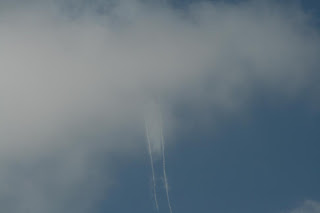 I'm still going through and deleting the blurry shots... my auto-focus hasn't worked well for a while and my skills of keeping a fast-moving aircraft in-focus are still shaky at times, but I had a few nice ones.... 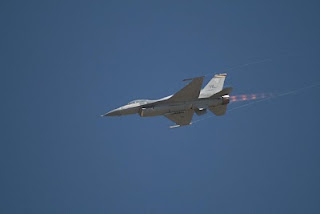 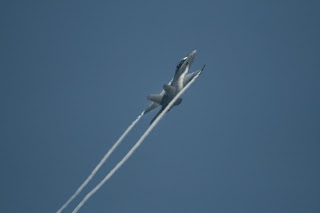 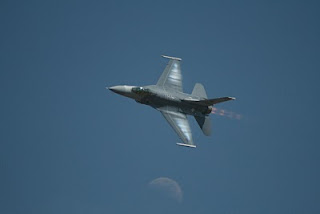 Wake-up for tomorrow's flight down to San Francisco is 0-dark-300.
Posted by Tracy White at 3:32 PM No comments:

Man, what a PITA.. time sucker.

Time to start ramping up for the trip to San Bruno in two weeks. Have a new interview just about done; needs some proof-reading and it'll be ready to post.
Posted by Tracy White at 10:24 PM No comments: